In the prime of her life, AJ seemingly has it all – a successful career, three thriving children and a marriage that spans two decades.

Her hard-fought, adult life beams bright and in sharp contrast to the dark, gun-wielding, serial-parent changing, and starkly silent world she grew up in.

On the heels of her father’s sudden and tragic death, AJ finds herself questioning the life she has so carefully architected. Estranged from her mother, she seeks comfort in the revival of her relationship with her two brothers, all that remain of her childhood nucleus. The three siblings find themselves in a sad, yet familiar place as they bond in the midst of their loss, and relive together similar times from the turbulent and siloed childhood they shared.

In the months following her father’s funeral, AJ’s reminiscences compel her to see her current circumstances through a fresh lens. Concerns that her husband is leading a secret life turn from suspicion to fact as the void in their relationship widens, creating a troubling likeness between her marriage and the dysfunctional relationships she witnessed as a child. She struggles with the decision to honor her intuition and end her failing marriage, but the consequences of divorce still loom ominously in her memory. She realizes that she can no longer deny her buried past, nor its implications on her current situation.

This is a fascinating true story of one woman’s journey to overcome childhood trauma, and to listen to the inner voice that she has been ignoring for years. Written as a novel, her memoir traverses past and present, all the while painting vivid pictures of both her childhood and adult worlds, the similarities of which have become too numerous to ignore. 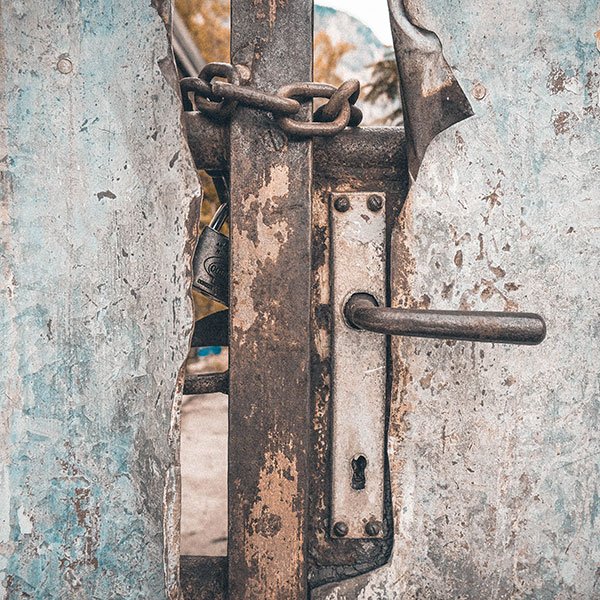 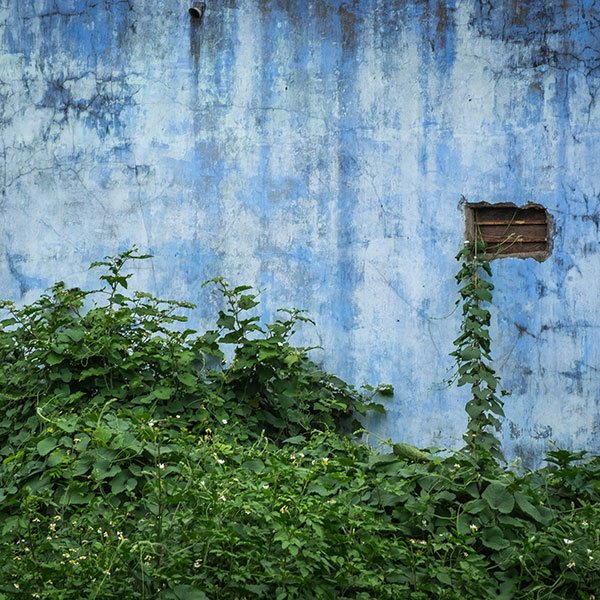